+34617391185 happyflis.obc@gmail.com
Casa Esther CENTRO HABANA is located in the center of the city, at 500m away from the pier and at 400m from the Parque Central, the Capitolio and the Paseo del Prado. We are also at about 1’5 km away from any of the squares of Habana Vieja and, from there, at 2’5 km from the biggest craft market of the city. Neptuno Street is the artery that facilitates traffic towards Vedado and Miramar. This lodging is also close to the best theatres of the area, such as the Gran Teatro de la Habana as well as several galleries, trendy restaurants and the whole hotel complex of the new edification. 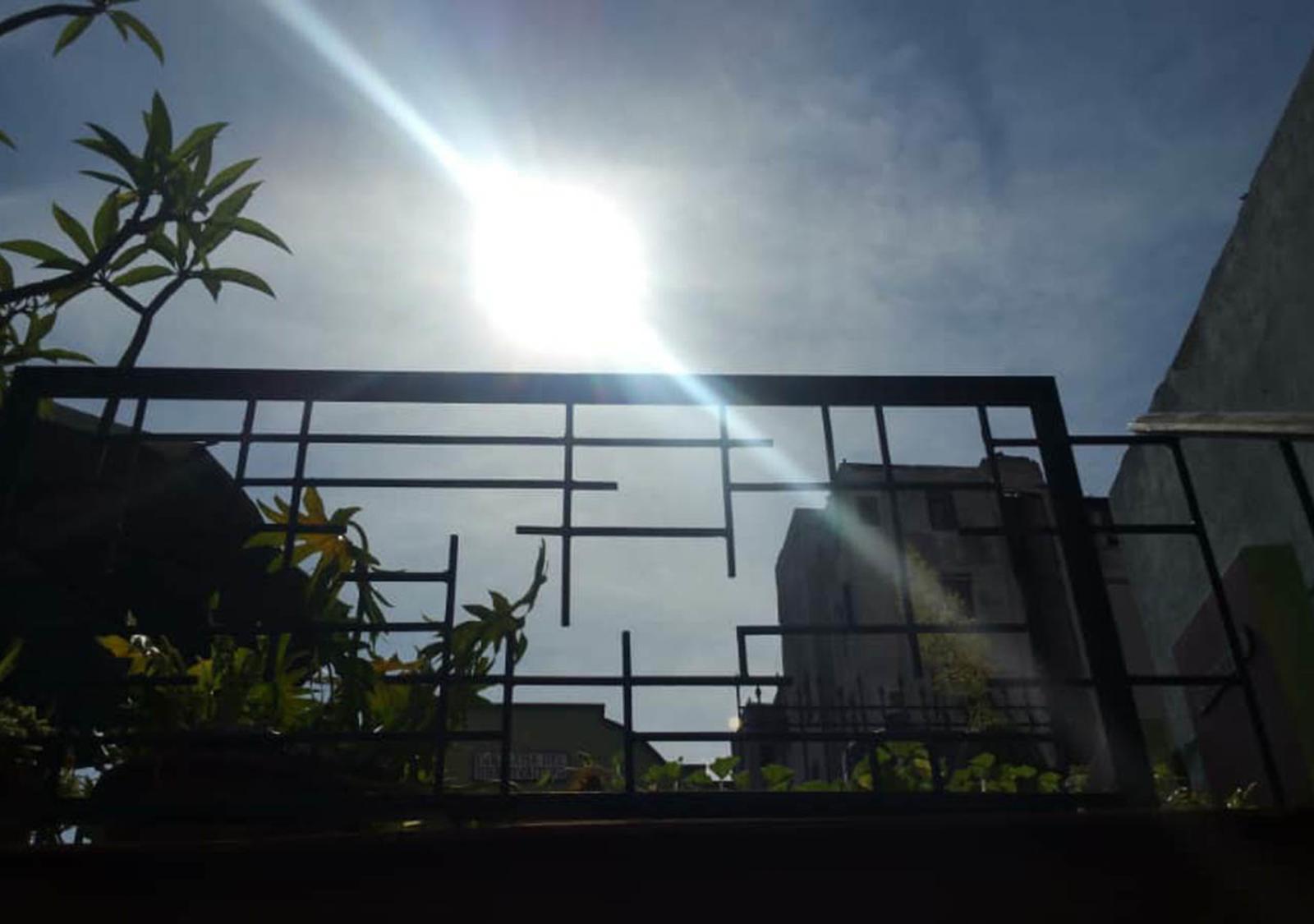 What a great experience to stay at Casa Esther. We were very comfortable and we were treated wonderfully. It is located in an unbeatable place to be close to all the best there is to see in Havana. (kristen, Sweden)